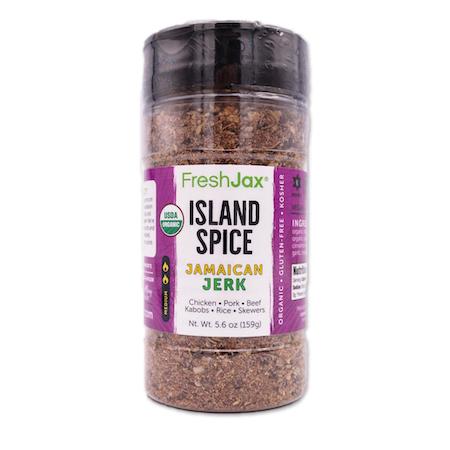 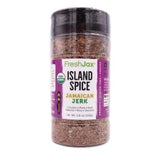 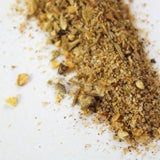 History tells us that Jamaica was settled by the Arawak Indians over 2 thousand years ago from South America. Creating a smoking technique that could be done in the sun or over a slow fire was important so that dried beef could be eaten while traveling. That's how Jamaican Jerk was first thought of.

Allspice, thyme, and peppers are dominant in Jamaican Jerk recipes. FreshJax wanted to show honor and love to this culture by including all three. You''ll love this spicy blend on chicken, shrimp, and any type of seafood.

2 available
Add to Cart
Statements on this site have not been evaluated and/or approved by the FDA.  Statements & products are not intended to diagnose, treat, cure or prevent any disease.
111 E Cedar Ave
Suite 5
Gladwin, MI 48624
989.256.3111